„Theology of the Body” explained – a Traditional Catholic view

The following essay is part of Don Pietro Leone’s book on marriage and family, The Family Under Attack (available on Amazon and on Amazon UK), and is exclusively published by Rorate Caeli by kind permission of the author.

„I wish to congratulate the Editor of Rorate Caeli at the beginning of its tenth year for all his precious work in creating this most reliable and truly Catholic site. I wish also to thank him for publishing my writings over the last few years starting with my analysis of the New Rite of Mass and up to the extracts from my latest book 'The Family under Attack’ of which the first appears today.

„I consider it important for Catholics of today to understand 'Theology of the Body’ for what it is: to help them to know the Faith better, to practice it more fully, and so, with the help of Divine Grace, to reach the Promised Land of Heaven, where one day we may together sing the Eternal Mercies of God.

„I send my priestly blessing to all readers and promise to pray and to intercede for them before the Throne of the Highest, and that of The Most Holy Mother of God.

„I also ask them humbly to say a prayer for me.”

‘Theology of the Body’ is the title that Pope John Paul II gave to a series of discourses delivered between September 1979 and November 1984. When we evaluate this doctrine in the light of Tradition, we see that in its principal positions it does not represent a development of Catholic teaching (in the sense of a clarification or deepening of that teaching), but rather a rupture with it, that is to say something novel. For this reason it cannot be described as Catholic doctrine, but rather as a series of personal meditations by the then Pope.

As our source for this chapter we take the book ‘Theology of the Body for Beginners’ by Mr. Christopher West (Ascension Press, 2004), which affords a useful summary of this theory. This lecturer and writer has done much to popularize the said theory on the international level.

The following critique (made in the briefest possible outline) will consist in the main of the application to this theory of the philosophical and theological principles established in the present book. This will involve a certain repetition of material already discussed, in the interests of providing a brief synthesis and analysis of the theory both in detail and as a whole.

Theology of the Body as a Personalist Doctrine

Now the Church teaches that marriage has three finalities:

The Church teaches further that the first finality is also the primary finality (see chapter 5 for the relevant declarations of the Magisterium, and for the arguments from Scripture, patristics, and speculative theology).

In opposition to this teaching, certain modern authors hold the view that the good of the spouses (cf. the second finality) is on the same level as, or on a higher level than, the good of the children (cf. the first finality). We refer the reader to chapter 5 of the present book.

This modern view has been condemned by the Magisterium. A Declaration of the Holy See of March 1944 (AAS XXVI p.103) poses the question: ‘Can one admit the doctrine of certain modern writers who deny that the procreation and education of the child are the primary end of marriage, or teach that the secondary ends are not essentially subordinate to the primary end, but rather are of equal value and are independent of it? They replied: No, this doctrine cannot be admitted’. In his Allocution to the Midwives (1951) Pope Pius XII refers to such doctrines as ‘a serious inversion of the order of the values and of the purposes which the Creator has established Himself.’

Despite these declarations, we have seen (in the same chapter 5) how this modern view was re-proposed on the floor of the Second Vatican Council, how it found its way (albeit in covert form) into the texts of Humanae Vitae, and from thence into the New Code of Canon Law, the New Catechism, and Familiaris Consortio, inter alia.

Theology of the Body must be seen against this background. Even if it does not explicitly deny that the procreation and education of children is the primary finality of marriage, it is almost exclusively concerned with spousal love, at best mentioning procreation simply as an adjunct, as when the Pope, in reference to ‘the communion of persons which man and woman form…’ adds: on ‘all this, right from the beginning, there descended the blessing of fertility’ (Nov. 14th 1979, West p.25).

As for the particular understanding of conjugal love manifest in Theology of the Body, namely that of reciprocal self-gift, we observe that this understanding was already present in certain of the authors who denied the absolute priority of the procreative finality of marriage. The Declaration quoted above states that certain of these authors take as the primary finality: ‘the reciprocal love of the spouses and their union to be developed and perfected by the physical and spiritual gift of their own person’ and Pope Pius XII in the Allocution quoted above states similarly that some of these authors take as the primary finality of the exercise of the marital right: ‘that the bodily union is the expression and actuation of the personal and affective union’, and adds that: ‘We are face to face with the propagation of a body of ideas and sentiments directly opposed to serene, deep, and serious Christian thought.’ In the following pages we shall see how these ideas are developed in Theology of the Body. 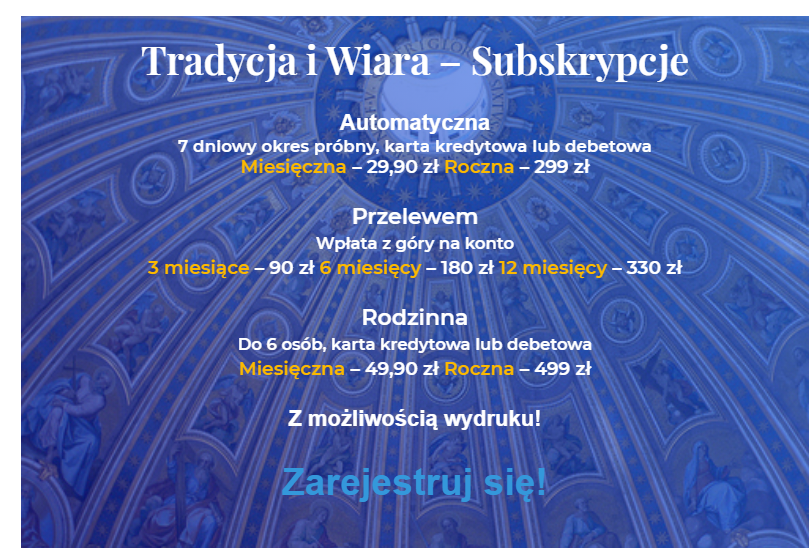